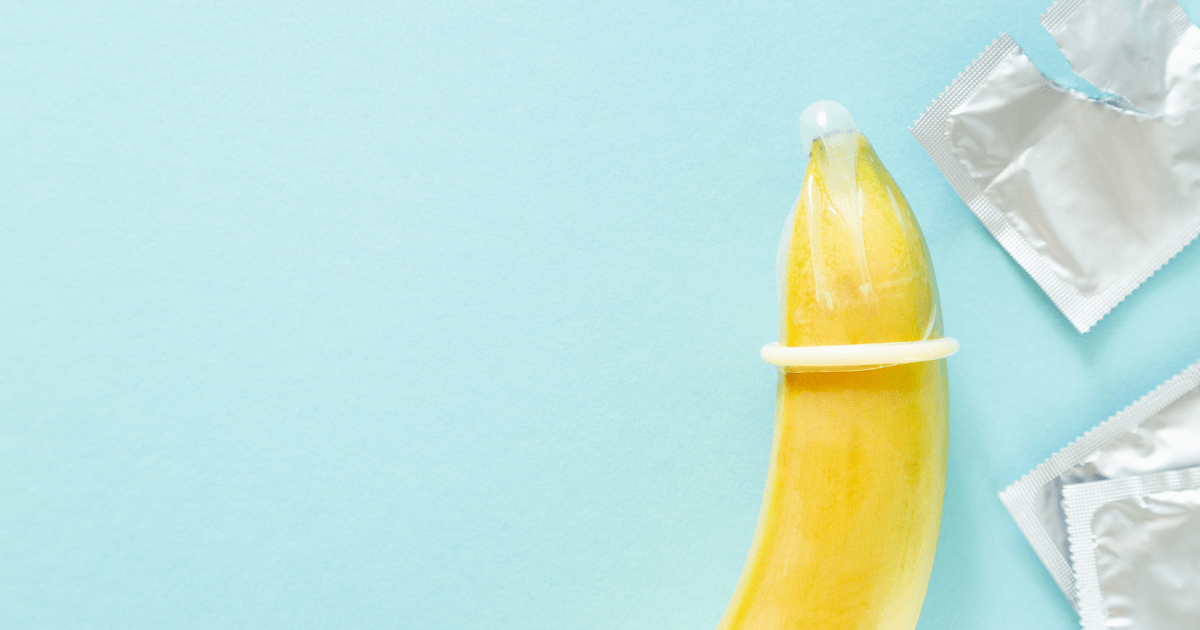 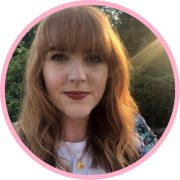 PSA: New Netflix Movie ‘A Week Away’ Is Going To Be Your New Obsession!

I don’t know anyone who feels that they got a through sex education from school, which isn’t surprising given that the Irish Sex Education curriculum hasn’t been updated since 1998 – which is honestly so shocking and infuriating.

There’s been talk about updating the curriculum since 2011, but nothing has been done.  In 2018 Solidarity–People Before Profit brought the The Provision of Objective Sex Education Bill 2018 before the Dáil….it’s now 2021 and still nothing has been done to move this onwards.

I think part of the problem is that some people are unintentionally ignorant about the situation in schools. They just *assume* that everything about sex, contraception, periods, consent and health is being covered…it’s not.

And yes, the responsibility of sex education does come down to parents as well. But for every parent who braves the awkward conversation with their kids, there’s the parent that just avoids it all together and hopes that the school is handling it…they’re not.

The “Talk” Was Never Any Use

I remember getting “the talk” in 6th class, which was very factual from what I can remember, but it was still angled at us being kids. It was fine, but a little late in the game. I had already started my period, so if my mam hadn’t already had that talk with me I would have thought I was dying when I first got it. And I’m pretty sure that the rest of my classmates already knew what sex was by then – sex is not really the mystery to children that adults think it is.

I don’t recall anything from secondary school beyond the basic biological function of sex for pro-creation in Biology. We also had a talk on periods when I was in 1st year from an Always sells rep that was basically just promoting the brand. But that was it when it came to my experience of sex education in school. Nothing about dealing with periods, contraception, STDs, HIV, consent or LGBTQ+ sex. This list goes on.

When I was 17 and in 6th year I was diagnosed with PCOS, but before that I had no idea what was wrong with me because I just wasn’t given information on periods beyond the basics. I was convinced that there was something seriously wrong with me, but PCOS is incredibly common.

I also had a friend in school who suffered horrifically with what we arm-chaired diagnosed as endometriosis at our lunch table chats, but she thought she should just bear the pain and distress of it instead of going to the doctor because she had some internalised stigma about going on the Pill. And I don’t blame her for that because The Pill and the many reasons why one would be on the Pill were completely ignored in school. Information empowers people to make the correct choice for them.

The Department of Education and schools are failing students by refusing to educate them about health and wellbeing and it is negligence. There is so much more to sex than sperm meets egg and boom here’s a baby.

For the life of me I cannot remember Pythagoras theorem or what that Elizabeth Bishop poem *actually* meant, but it would have been more useful to have learned about emergency contraception, to pee after sex to avoid a UTI and all those other things that come with being an adult and having sex.

We Need To Talk About Sex

One of my big motivations for founding missy.ie was that in the absence of sex education in school I got a lot of my information from the teen magazines of the 00’s. I thought it was sad that they were no longer in print for todays teens. Teen magazines are essential. I knew the questions I had as a teen before I had the internet at my fingertips and that the new generation coming up behind probably had the same issues and concerns. And even if you can just hop on Google, it doesn’t mean that you’re getting the correct information either.

I thought Jessie covered this really well in her article, but why is there still such a secrecy about sex? The notion seems to be that by talking about it somehow will send teens wild.

Newsflash, teens have always been having sex. And withholding information only means people are engaging in sexuality activity without the full facts and knowledge.

The sole focus in schools on the reproductive side of sex is ridiculous. When you think about it, most heterosexual people will have sex to have a baby at a very specific time in their life (if they even choose to have children) the rest of the time people have sex because it feels good. It’s supposed to feel good. And exciting. Something that you want to do and enjoy. But that’s never mentioned in schools because ya know, our heads would explode and we’d all just be riding rings around ourselves – and won’t somebody please think of the sins we’re committing!

In the absence of being taught that sex should be good and how to go about figuring that out we’re left in this place that feels a lot like shame; shame in our own bodies, shame for having questions about sex, shame for wanting to have sex. And worse, it can lead to dangerous situations.

It’s not acceptable that information about safe sex, STI’s, contraception, consent and LGBTQ+ sex is still not being discussed. Modern sex education in Irish schools is a non-negotiable must.

How To Pick A Debs Date: From Going Solo To Group Dates

So, coming back to that and seeing that there is still such a huge gap in the sex education Irish teens are receiving in secondary school, I really want to make that a focus for missy.ie moving forward.

We are launching a new segment here every week called Sex Ed Saturday (we love a bit of alliteration!)

Not to be cliché or anything, but if this series helps one person establish their boundaries when it comes to sex, understand consent or what to do if they get an STD or experience a crisis pregnancy, I will consider it a job well done.

Another one of my priorities always when it comes to missy.ie is creating content that can help you now, next week, next month, next year…in 10 years time. I want you to be able to come back to these articles at any time. And that’s why I am so passionate about why sex education in Irish schools needs to be better, because it’s something that you or a friend will always need.

Anyway, we will be kicking off Sex Education Saturday this week!

BUT we also want to know what YOU want us to cover. We’ve set up a completely anonymous survey about Sex Ed and in it you can tell you what you’d like is cover. Or you can email us completely anonymously at hello@missy.ie with any questions or worries that you have.

There’s nothing too embarrassing that you can ask us to cover, so ahead and let us know!

5 Things You Should Know About The Contraceptive Pill

How To Pick A Debs Date: From Going Solo To Group Dates

How To Bounce Back After A Break-Up

The Dos And Don’ts of Being In Your First Relationship

5 Ways To Get Over A Breakup