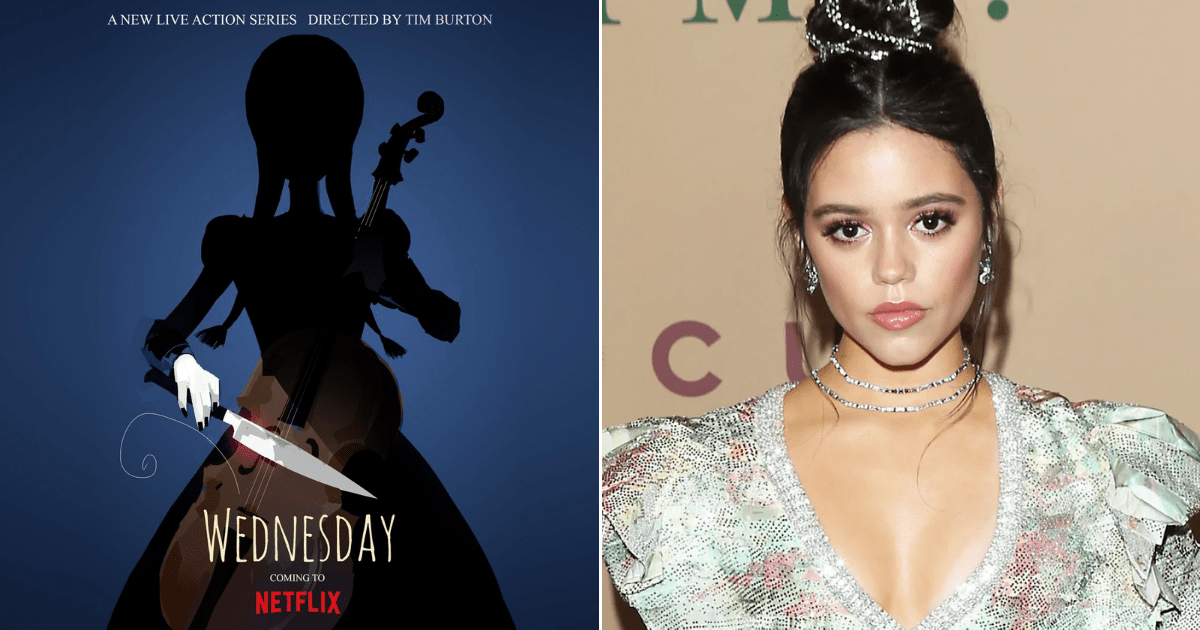 The spin-off, aptly named Wednesday, will follow Wednesday Addams as she enrols in Nevermore Academy.

The Hollywood Reporter states that the series is “a sleuthing, supernaturally infused mystery charting Wednesday Addams’ years as a student at Nevermore Academy.” THR has also reported that the show will follow Wednesday as she tries to catch a killer, solve a mystery and learns to use her powers. Set in a high school, we can expect all of the usual dramas as well. We don’t know about you, but we’re getting major Chilling Adventures of Sabrina vibes!

Jenna Ortega starred in Disney Channel’s Stuck in the Middle as Harley Diaz. Most recently, Jenna starred as Ellie Alves in Netflix’s You.

On the news of being cast as Wednesday Addams, Ortega took to Instagram posing with the script. The caption reads “New chapter. Hope I can do Wednesday Addams justice. *snaps twice*”

When Will ‘Wednesday’ Hit Our Screens?

We don’t have a release date for Wednesday just yet, and other characters are yet to be cast. However, we can’t wait to see Jenna as Wednesday!