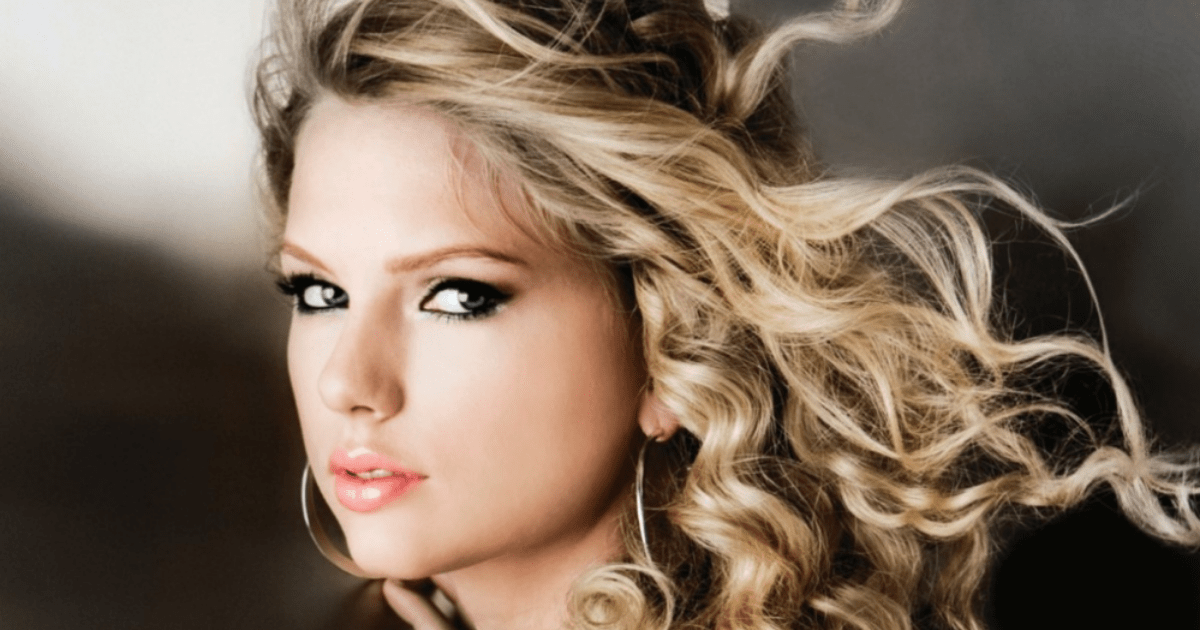 How To Deal With COVID Anxiety

Taylor Swift is giving us a breather from her surprise album releases and instead focusing on re-releasing her iconic first 6 albums.

Quick recap: Taylor walked away from her former record company, Big Machine, in favour of a new deal at Universal Music. After attempting to buy her back-catalog of music from Big Machine and failing they sold it to Scooter Braun, drama ensued. In order to have control over her music she is re-recording her first 6 albums.

First up is the re-relase of Fearless, the album that gave us Love Story and turned Taylor into a global superstar.

The release of Fearless includes Taylor’s version of the songs, plus songs from The Vault that never made the original album.

Quiz: Which Leaving Cert Subject Are You?

Quiz: Stranger Things Trivia Quiz: How well do you remember it?

QUIZ: How Well Do You Know Olivia Rodrigo?

QUIZ: How Well Do You Know Harry Styles?

Quiz: Which "Derry Girls" Character Are You?

QUIZ: Which Covey sister are you from ‘To All The Boys’?